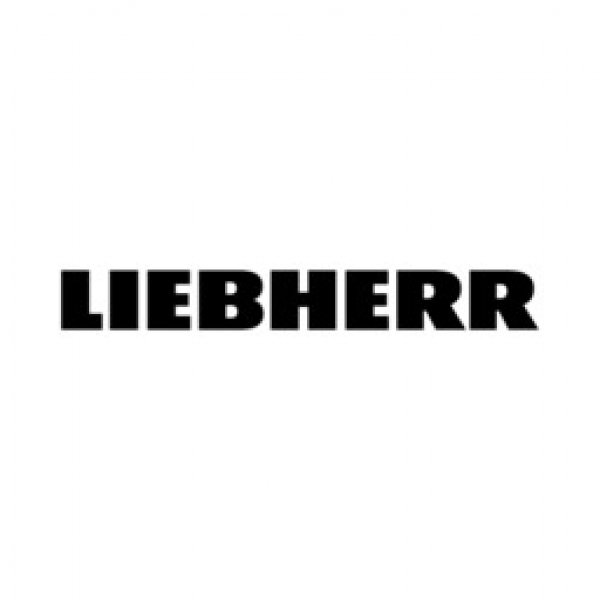 The aim of the project is to migrate a Cognos data warehouse to Microsoft SQL Server. The ETL routes were implemented using stored procedures in T-SQL or SSIS packages were created. The data cubes were implemented using SSAS and the reports were realised using SSRS. Thus, in 2012, the entire data warehouse was converted or migrated from Cognos to Microsoft SQL Server. The task was to support and train the database developers at Liebherr so that they could successfully implement this migration. In special cases, development work was also carried out on more complex tasks that could not be solved by the teams.