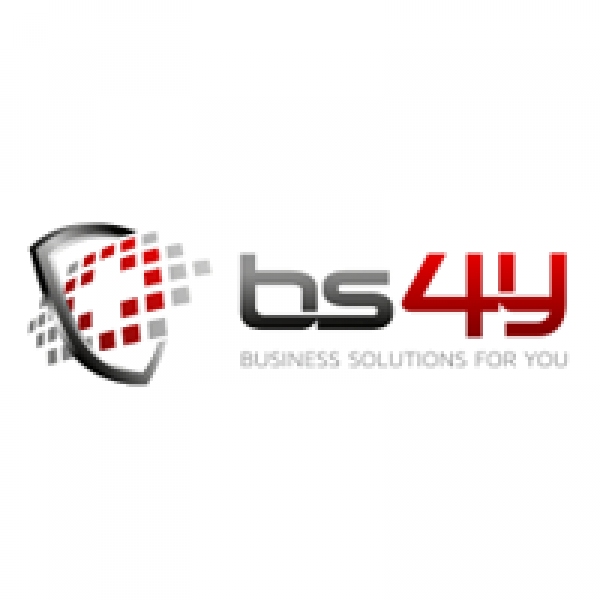 Developing an Access administration: Using an Access database, new Microsoft Access applications can be generated through table entries. The values read from the tables form the properties of the individual objects such as forms, queries and reports. A standard is defined as to how these applications or how the future user interfaces are to look. For each of the 120 applications of the central laboratory in Belgium, a migration of the applications can thus be carried out quickly and efficiently.