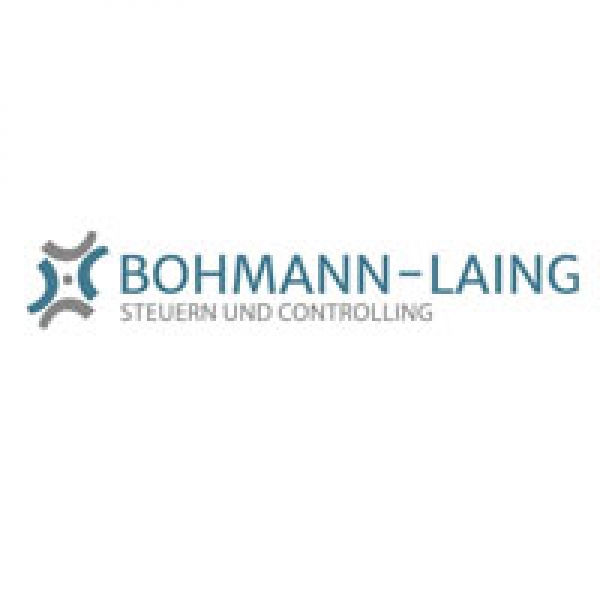 Creation of a data warehouse as a management tool for old people's homes and nursing homes. For this purpose, functions stored in Microsoft SQL Server are written using T-SQL, which extract the data from various sources, the extracted data are refined or transformed and then brought into the correct structure in order to be able to fill the standing schema of the data warehouse. Subsequently, the cubes are formed using SSAS and a report set is set up on the cubes using SSRS. The ETL routes are developed as stored procedures using T-SQL and SSIS. The cube is developed and assumed using SSAS and the reporting is created using SSRS.