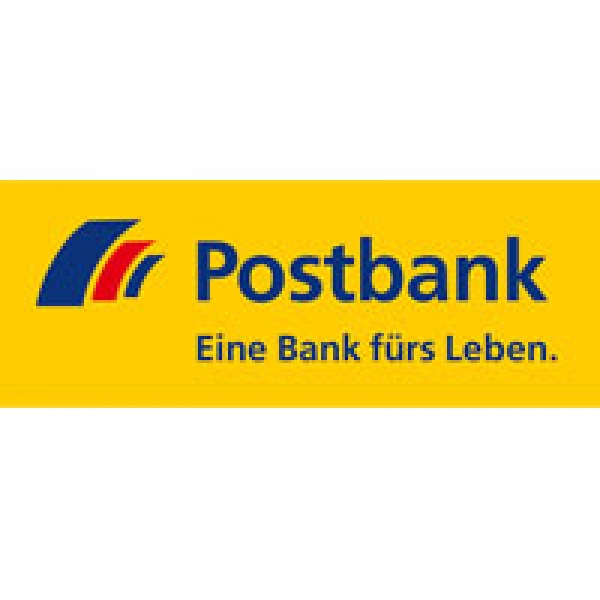 Collaboration in the project team of a large rollout of the Postbank. The aim was to monitor the Windows migration of the entire Postbank. For this purpose, several applications were implemented using Microsoft SQL Server and Microsoft Excel and Microsoft Access. Status files were imported, status data were evaluated and a consolidated status could be published daily. This made it possible to monitor the large-scale project. The migrated computers and the software on the individual devices were of particular interest. Not only the migration of the standard software was monitored, but also the migration of special programmes, some of which were migrated manually to the new environment. Status files in Microsoft Excel or status files from Microsoft Project were used as data sources, which were imported into the Access database.