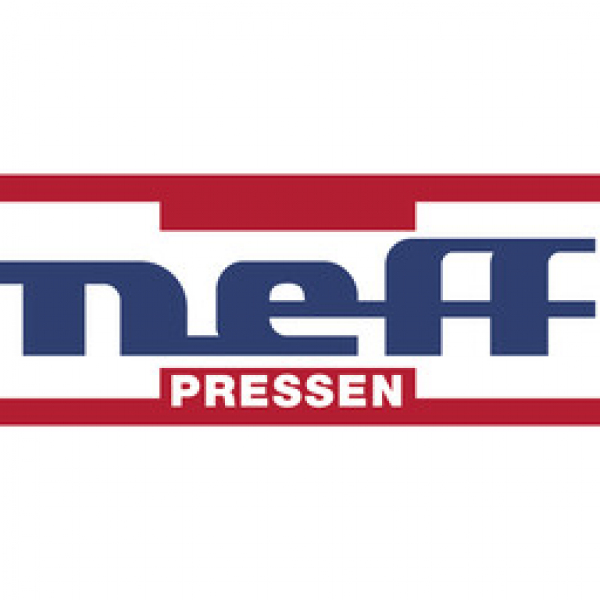 Adapting and extending an existing Microsoft Access solution. Originally, four files were imported, the data was refined and then evaluated. The evaluations concerned the distribution of the company NEF in Germany. The user interface already existed, realised with Microsoft Access and VBA; this was made a bit more modern and clearer and the new functionality was integrated. In the new application, only two files are now imported and the data is evaluated on the basis of the two files. Again, the import is done by VBA, the user interfaces have been adapted to the two new files and a lot of plausibility logic has been implemented. The evaluations concern the warehouse stocks and the warehouse stock values of the individual employees in distribution.