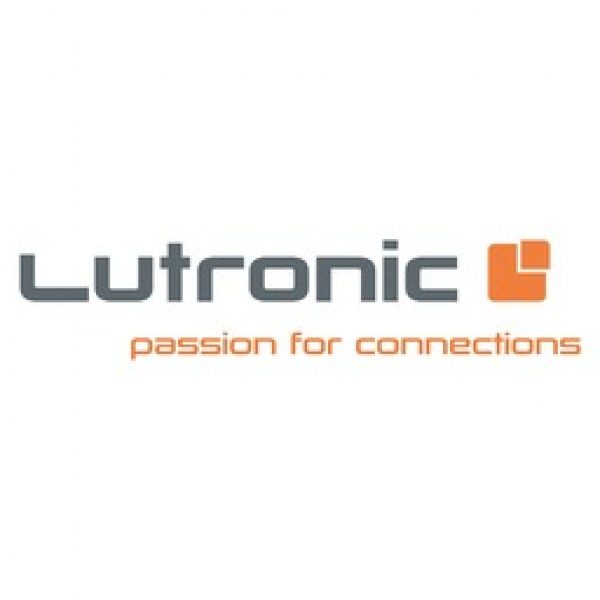 Project support: The initial situation is an Access database with an Access front-end and an Access back-end implemented logic using Visual Basic for Application, which is now to be extended by dynamic reports created by Crystal Reports. The task here is to train and support the developers who design and implement these reports.