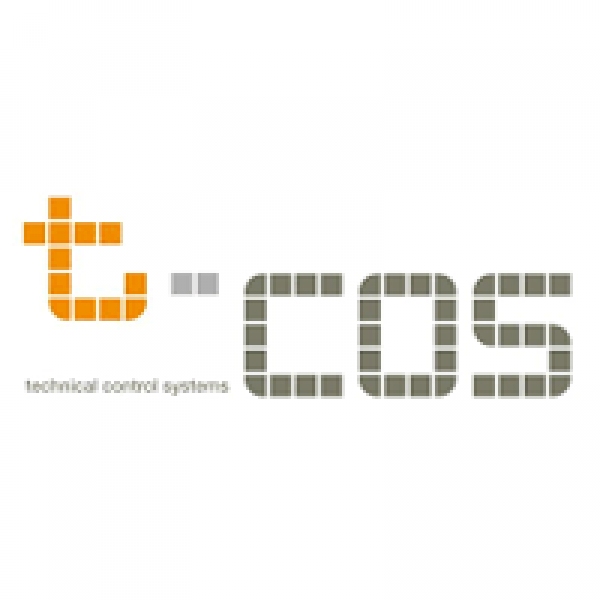 Implementation of a service recording for the company t-cos Feldbrunnen. In a first prototype, Microsoft Access is used as the database, and the user interfaces are already developed in this prototype using VB .NET. In version 2, the Microsoft Access database is replaced by a Microsoft SQL server and a large part of the logic is transferred from the user interfaces to the backend in the form of stored procedures and functions.

– Developing a performance recording system as a supplement to the worldwide patented
– patented systems of the company t-cos GmbH (working time recording using
– biometric data).
– Times recorded by biometric data are assigned to a project or an order using a service catalogue.
– Services defined in this way are in turn assigned to a client via project or order.
– Client administration is carried out via client administration.
– The time recording data is stored in a Microsoft SQL server.
– The service data is stored in a Microsoft Access 2000 database.
– There is an automated synchronisation (trigger) between time recording data and performance data.
– The user interfaces are developed using VB.NET.
– Requirement engineering, data model by means of design.
– Implementation of customer requirements using Microsoft SQL Server, Microsoft Access 2000, Microsoft Visual Basic for Application, T-SQL and Microsoft VB.NET.
– Testing and documentation (user and technical).