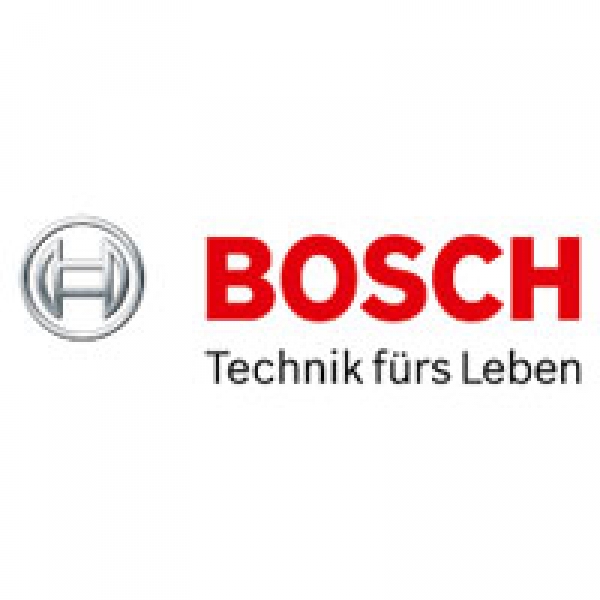 11 REASONS TO WORK WITH US:

Do you want true Swiss quality?

Call us now Write to us